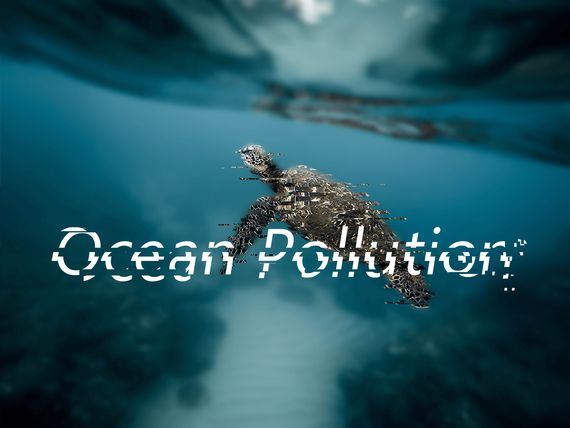 These days, plastic is almost a way of life. Soda, water and iced coffee come in disposable plastic cups; plastic bags are handed out with even the smallest purchase. Fruit is sometimes even sold swathed in plastic wrap.

WATER AND AIR, THE TWO ESSENTIAL FLUIDS ON WHICH ALL LIFE DEPENDS, HAVE BECOME GLOBAL GARBAGE CANS. – JACQUES COUSTEAU

“Did you know that approximately 1.4 billion pounds of trash per year enters the ocean?” Source: NOAA

Fact 1: Plastic is the most common element that is found in the ocean. It is harmful for the environment as it does not get break down easily and is often considered as food by marine animals.

Fact 2: The biggest source of pollution in the ocean is directly from land based sources, such as oil, dirt, septic tanks, farms, ranches, motor vehicles, among larger sources. Thousands of tons of waste and trash are dumped into the ocean on a daily basis.

Fact 4: Even though much the trash and waste dumped into the ocean is released hundreds of miles away from land, it still washes up on beaches and coastal areas, and affects everything in between. Every marine animal is affected by man-made chemicals released in the water.

Fact 5: There is an island of garbage twice the size of Texas inside the Pacific Ocean: the North Pacific Gyre off the coast of California is the largest oceanic garbage site in the entire world. There, the number of floating plastic pieces outnumbers total marine life six to one in the immediate vicinity.